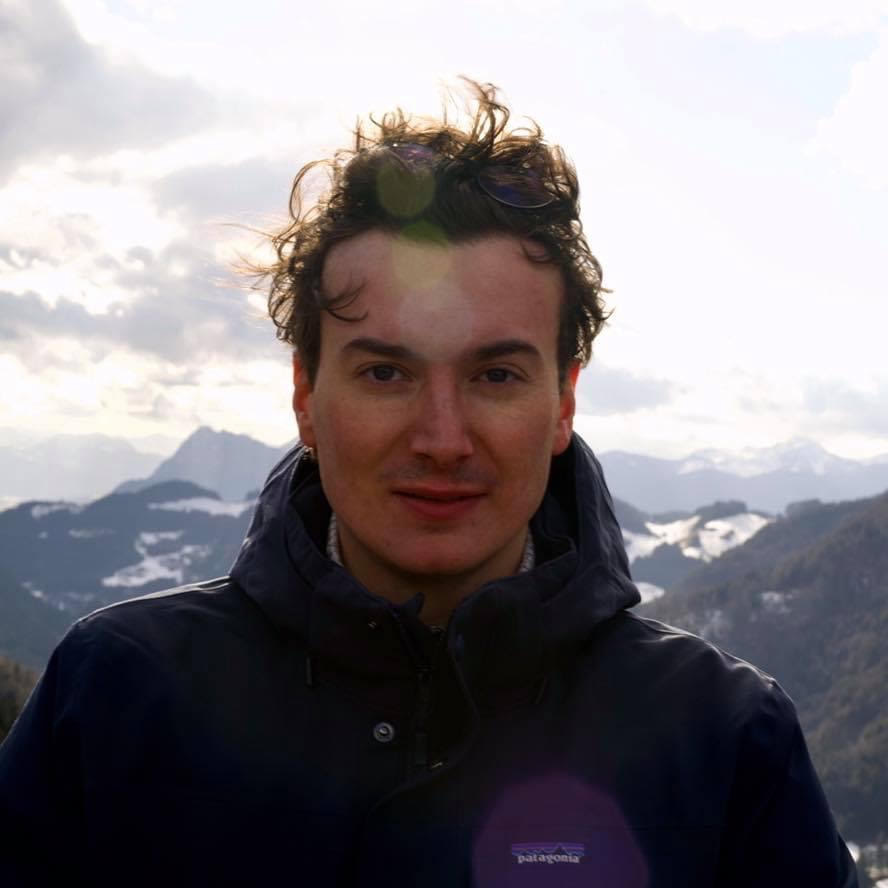 Why do states abstain in the UNGA? Does this affect our empirical conception of states’ preference similarity in international relations?

Voting records in the United Nations General Assembly (UNGA) are increasingly important for analyses of international cooperation as they have become the foundation of various measures of states’ foreign policy preference similarity. Many of these measurements treat abstentions as a less strong signal of disapproval than a “no” vote. However, we lack a comprehensive understanding of why states abstain from UNGA roll-call votes. Scholarship on coalition foreign policy decision-making suggests conflicting mechanisms: extremism or moderation. Applying these arguments to decision-making in the UNGA I argue that, as coalition governments become more ideologically incongruent, indecision will be a driving force of abstention votes. I test my hypotheses utilizing data from the Manifesto Project to assess the effect of ideological incongruence of coalition governments on the United Nations General Assembly voting record of different democracies. I find that coalition governments are more likely to abstain from a ‘yes’ or ‘no’ vote in the UNGA as they grow more ideologically incongruent. This effect is more pronounced after the Cold War. This finding corroborates the hypothesis that the ideological preferences of cabinet parties influence the ability of governments to act on foreign policy and calls into question the predominant measurement of preference similarity of states in international relations scholarship.